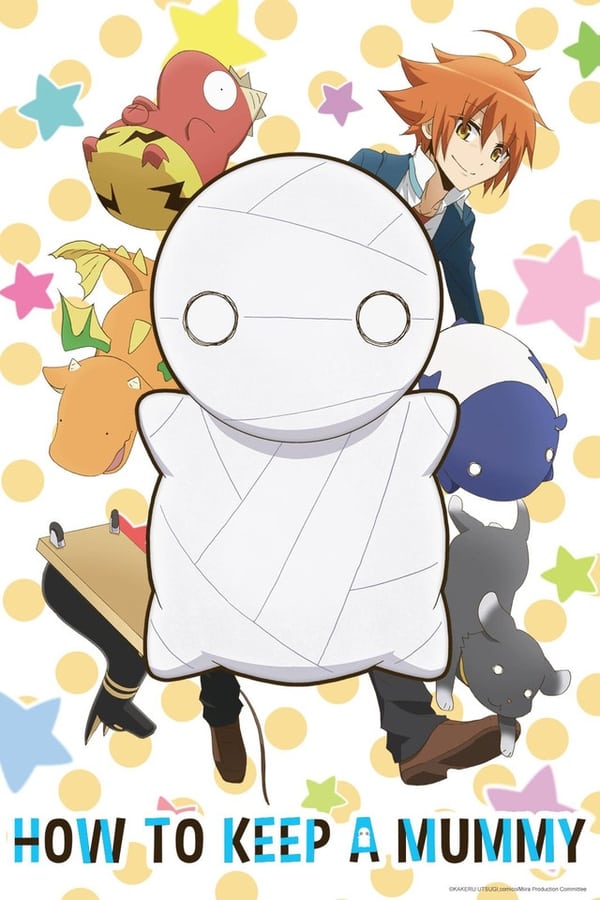 Kashiwagi Sora is living a normal high school student life, when his "adventurer" father sends him a mummy from his travels in Egypt! Sora balks at the letter from his crazy dad ("I found a cool mummy, so I decided to leave it with you, son!") at first, but the mummy that emerges from inside the huge coffin is a mere 12 centimeters tall--small enough to fit in the palm of his hand... Not only that, it's shy, a crybaby, and most of all, heckin' cute. And so, Sora and ends up keeping the mummy, naming his new little buddy "Mii-kun." But living with a mummy might be easier said than done...! 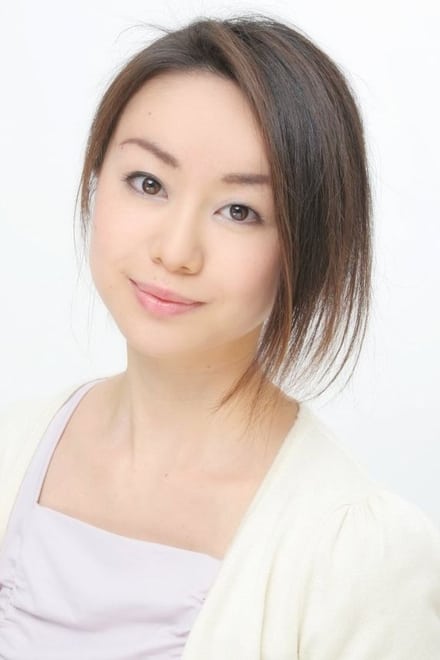 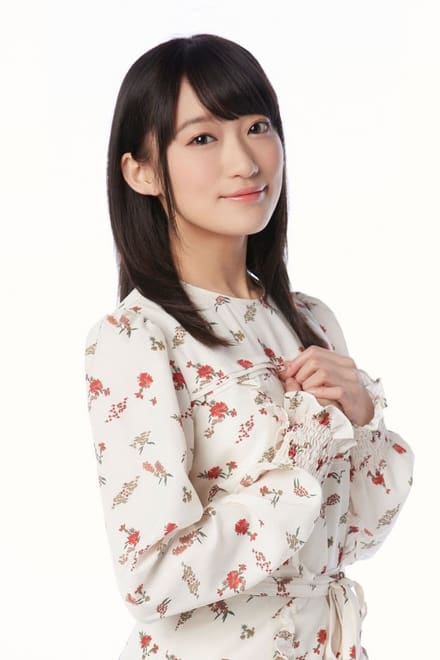 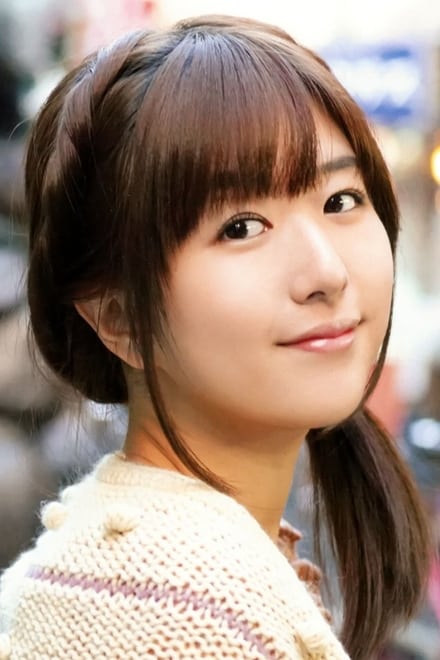 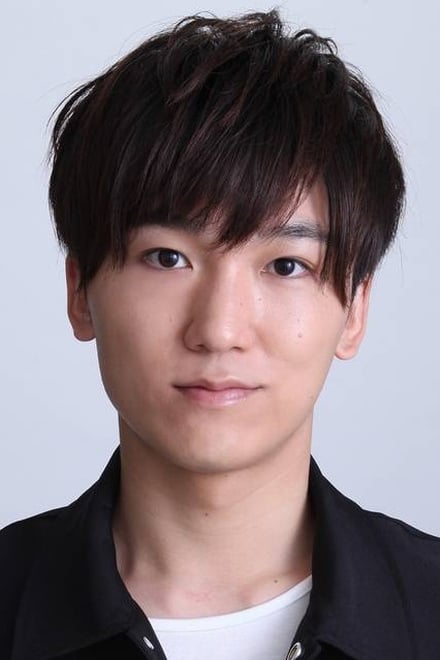 Sora receives a package from his dad in Egypt: a huge casket with a tiny mummy. The instructions are unclear, but what’s certain is that he’s going to have to learn to take care of his new mummy, Mii-kun.

Balancing school and taking care of Mii-kun turns out to be a challenge, but with a little help from his friend, Tazuki, Sora takes it on like a champ.

Sora comes down with the flu. Kaede and Mii-kun are desperate to help, but his strong sense of independence makes him a little difficult to care for.