Daniel DeSanto is a Canadian actor and voice actor. He is of Italian descent. Daniel DeSanto is most known for playing Tucker on Are You Afraid of the Dark?, his 2004 role as Jason in Mean Girls, the TV show The Magic School Bus in which he voices Carlos Ramon, and for voicing Ray on the Beyblade series and voicing Blaine on Totally Spies. Daniel attended Martingrove Collegiate Institute and graduated in 1999. After attending MCI, he then attended Ryerson University for Film Studies. 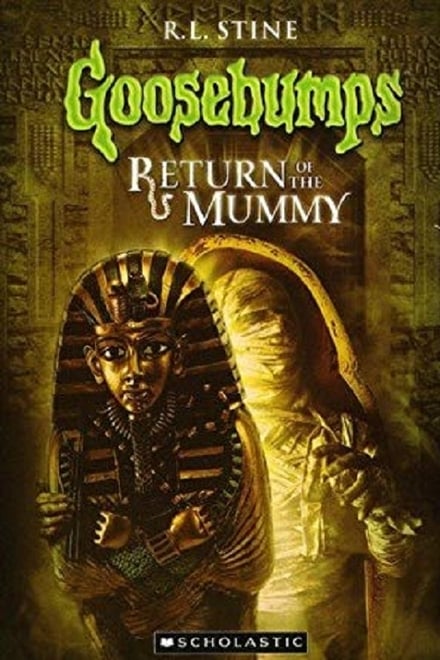 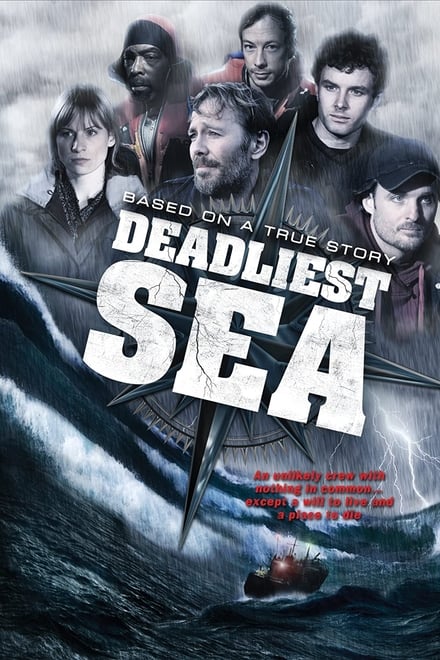 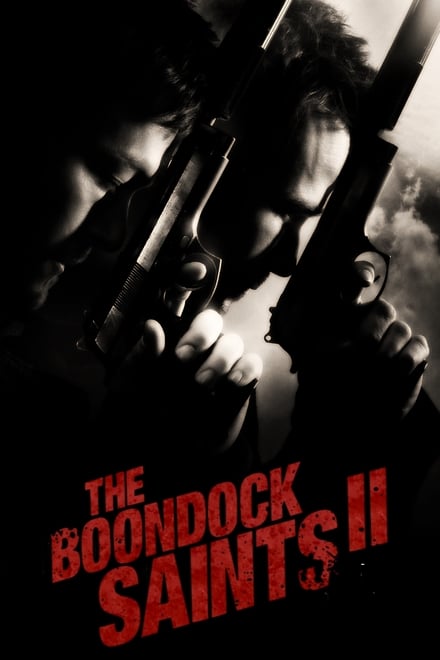 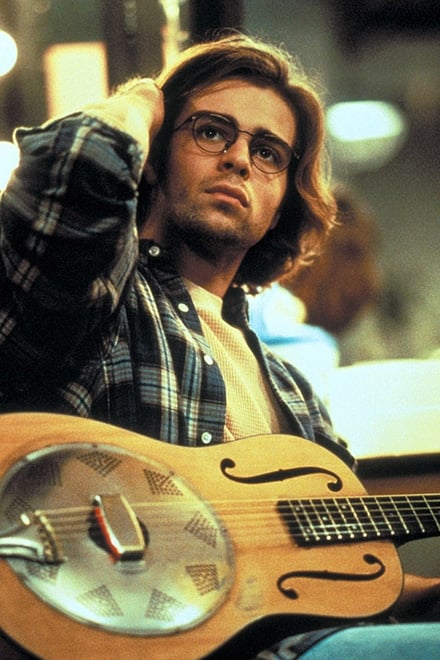 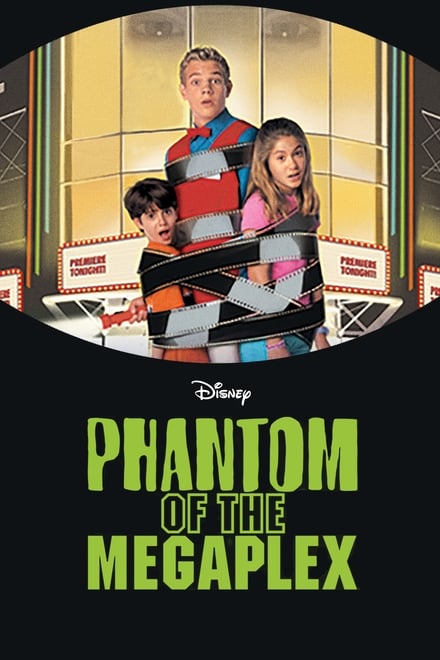 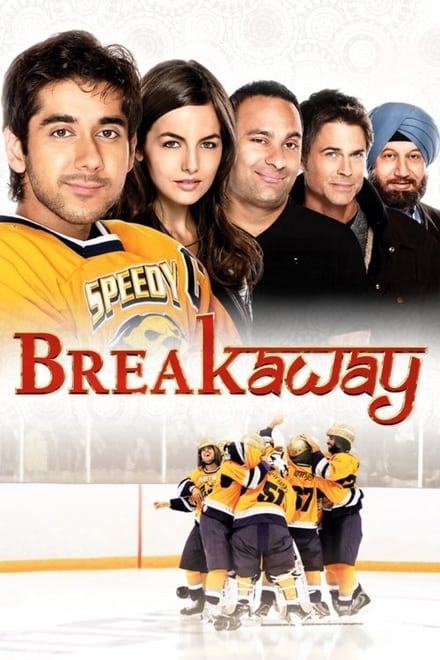 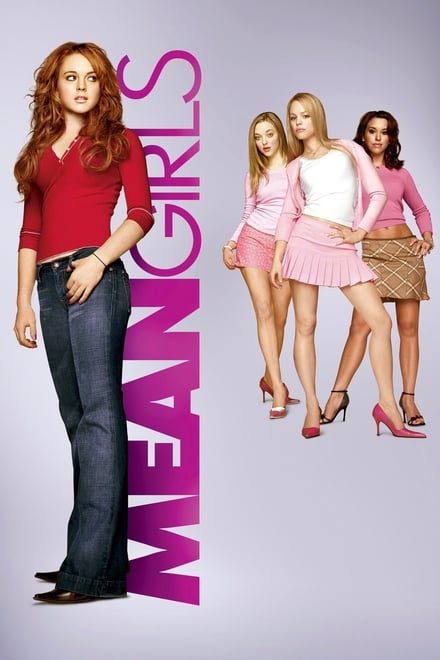 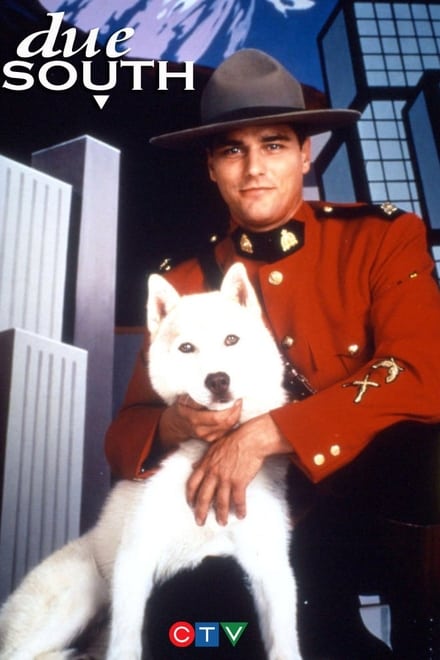 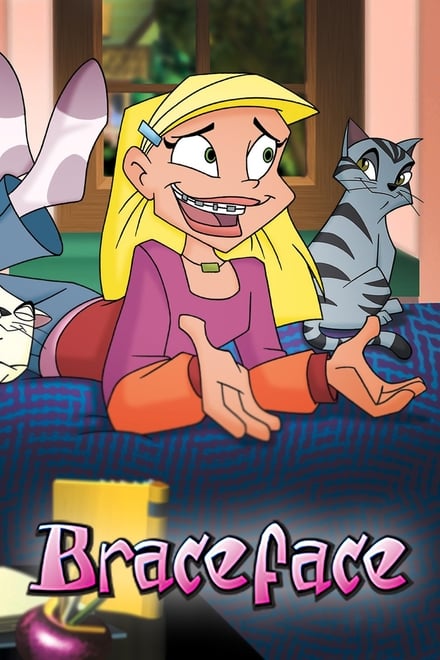 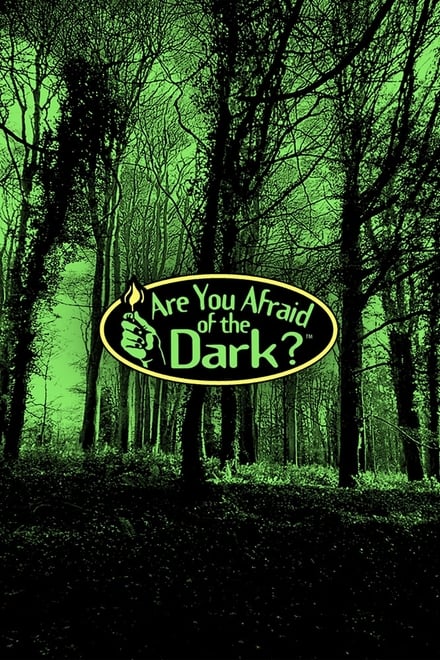 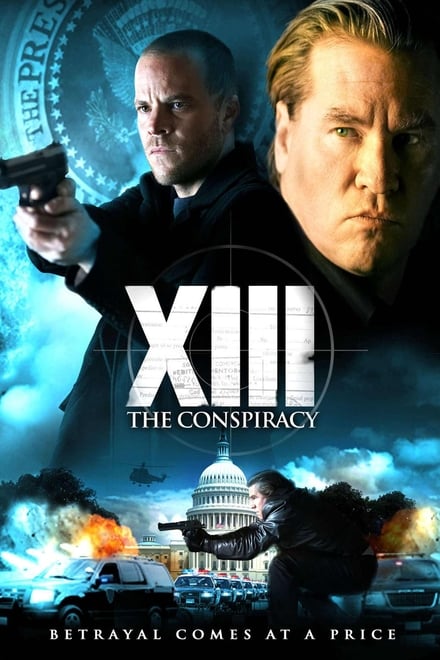 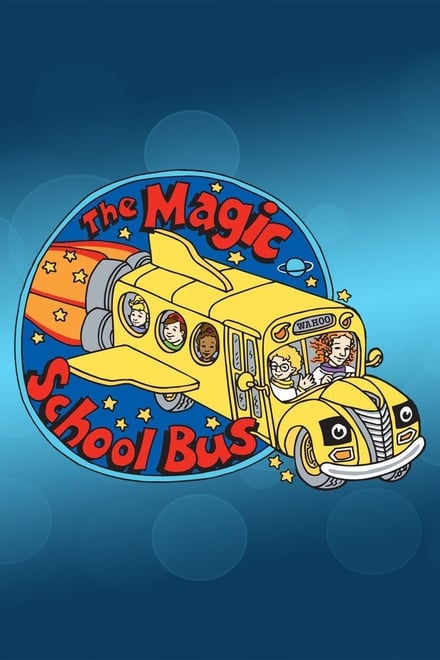 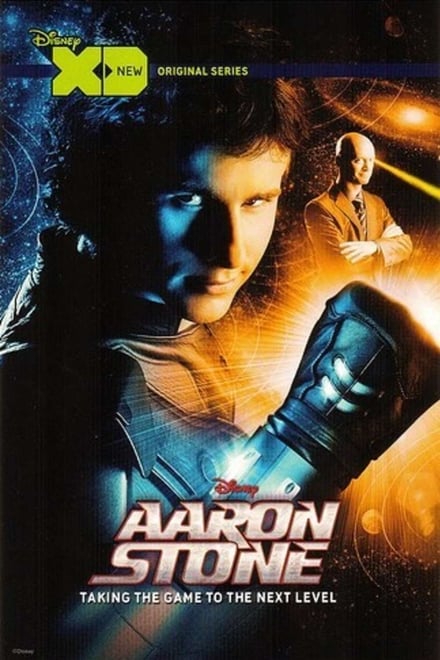 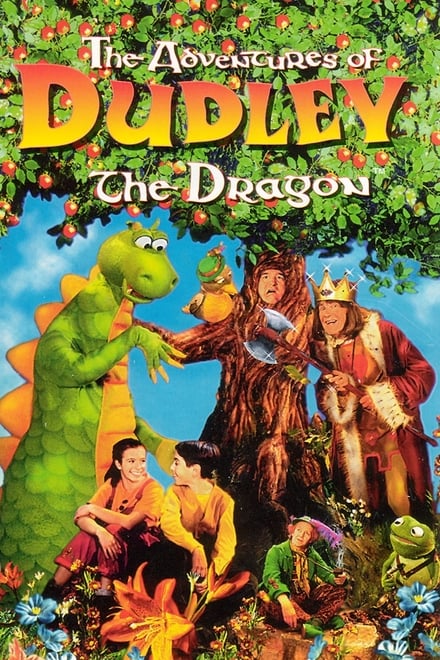 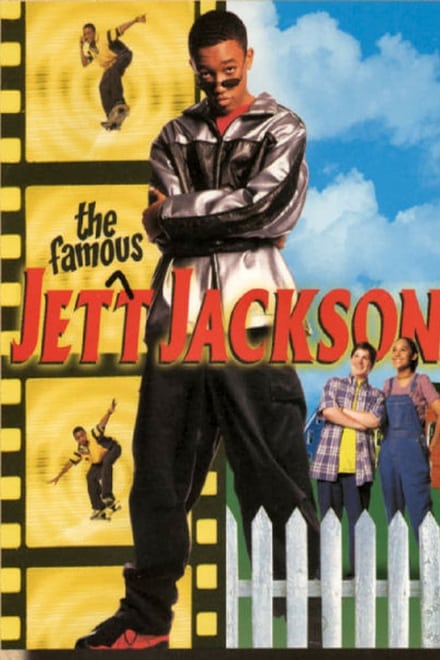 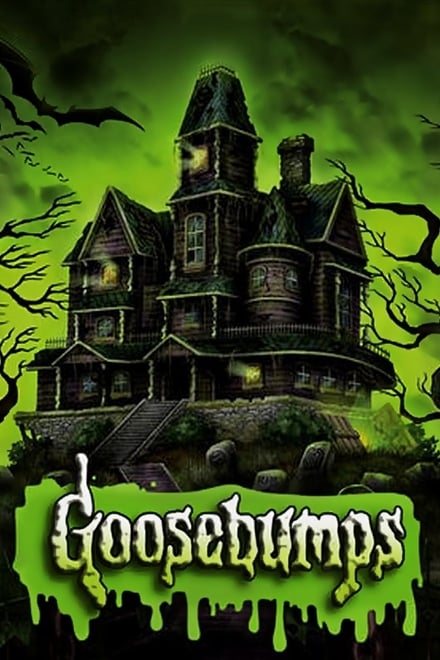 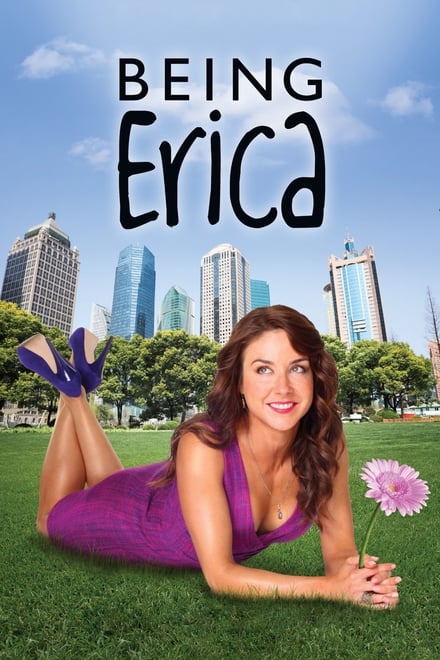 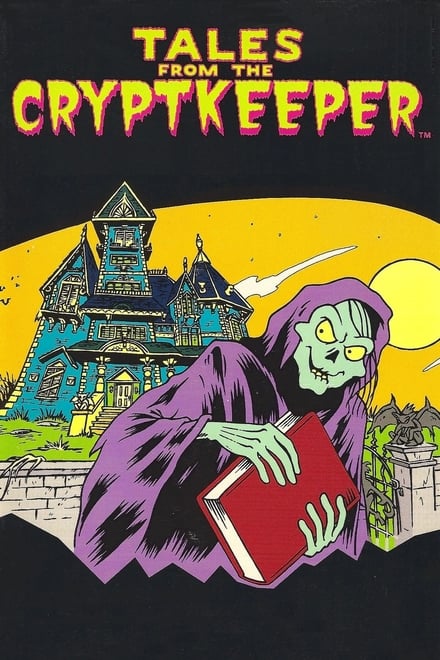 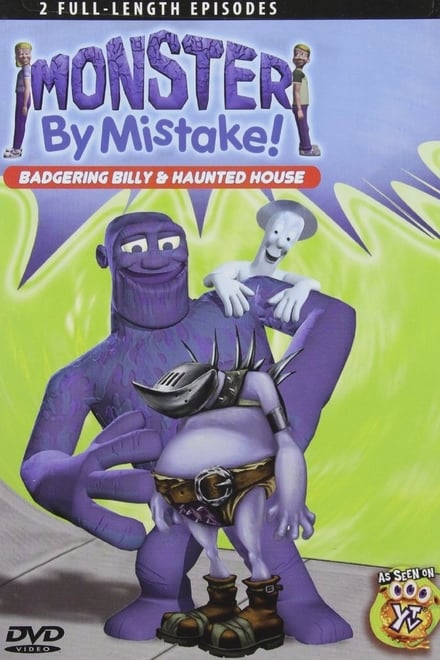 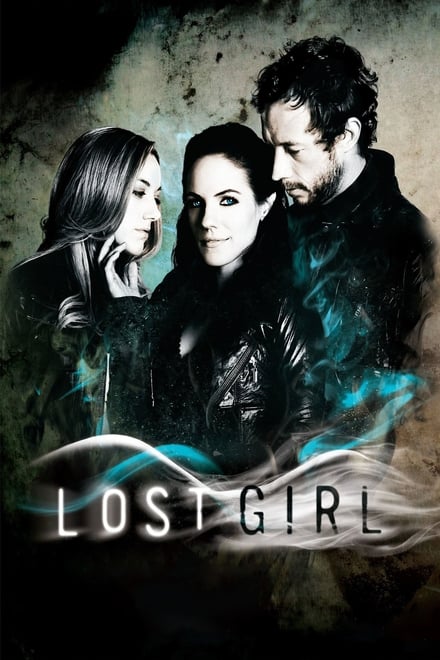